The unveiling ceremony of the new project of Nafas Creative Innovation Hub with the presence of Mr. Seghati, Head of Gilan Office of Culture and Islamic Guidance, Dr. Majid Rahmani, historical researcher of the Jungle Movement, Dr. Danial Samiei, Director of the Gilan Research and Technology Fund, Dr. Basti, Head of the Gilan Science and Technology Park and a group of companions was held at the ITEX exhibition in Rasht.

In this event, Mikaeel Pasandideh, the Jungle Movement Virtual Reality project manager, announced the completion of the pre-production stages and historical and development research, and considered this ceremony the beginning of the technical process of making the game. The Jungle Movement virtual reality game is a story-telling experience of the Jungle Movement era, which begins with Mirza kochakKhan’s arrival in Gilan after his exile and ends with the establishment of the “Unity of Islam” committee.

Majid Rahmani, a historical researcher of the jungle movement and the content consultant of the project, talked about the actual capacities of videogames to broadcast theories in a new model. He added that the jungle movement has the ability to present an international message. Once upon a time in this province, people stood up against foreign powers and changed the equation of the power spectrums and presented new words.

At the end of this event, the logo of the virtual reality game “the Jungle Movement: The Rising of Mirza” was unveiled by Reza Seghati, the Head of Gilan Office of Culture and Islamic Guidance. 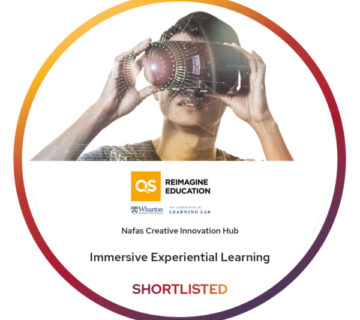