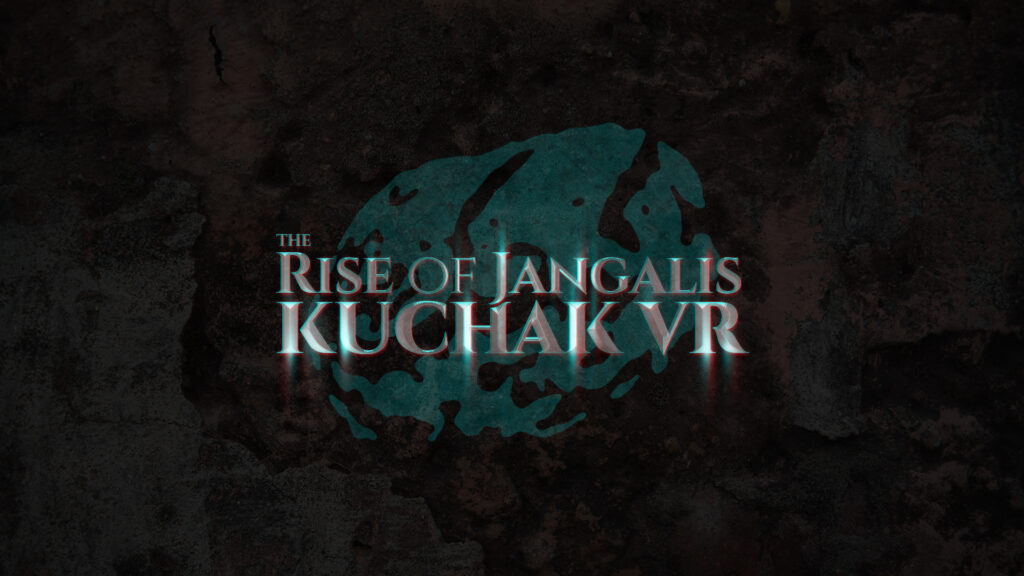 The virtual Reality game, Rise of Jangalis: KuchakVR is the first part of the Rising Jangalis game series, which is developed for the virtual reality platform. This game is an interactive virtual reality storytelling experience with more than 5 hours of gameplay that leads the user to understand the historical events related to the Jangal movement and its leadership, Mirzakuchak Khan, in the early 20th century. In this game, the user will play the two roles of kuchak Khan and one of his assistants and will witness the key events of the jangal movement and the eventual establishment of the Islamic Union Board in an interactive way.